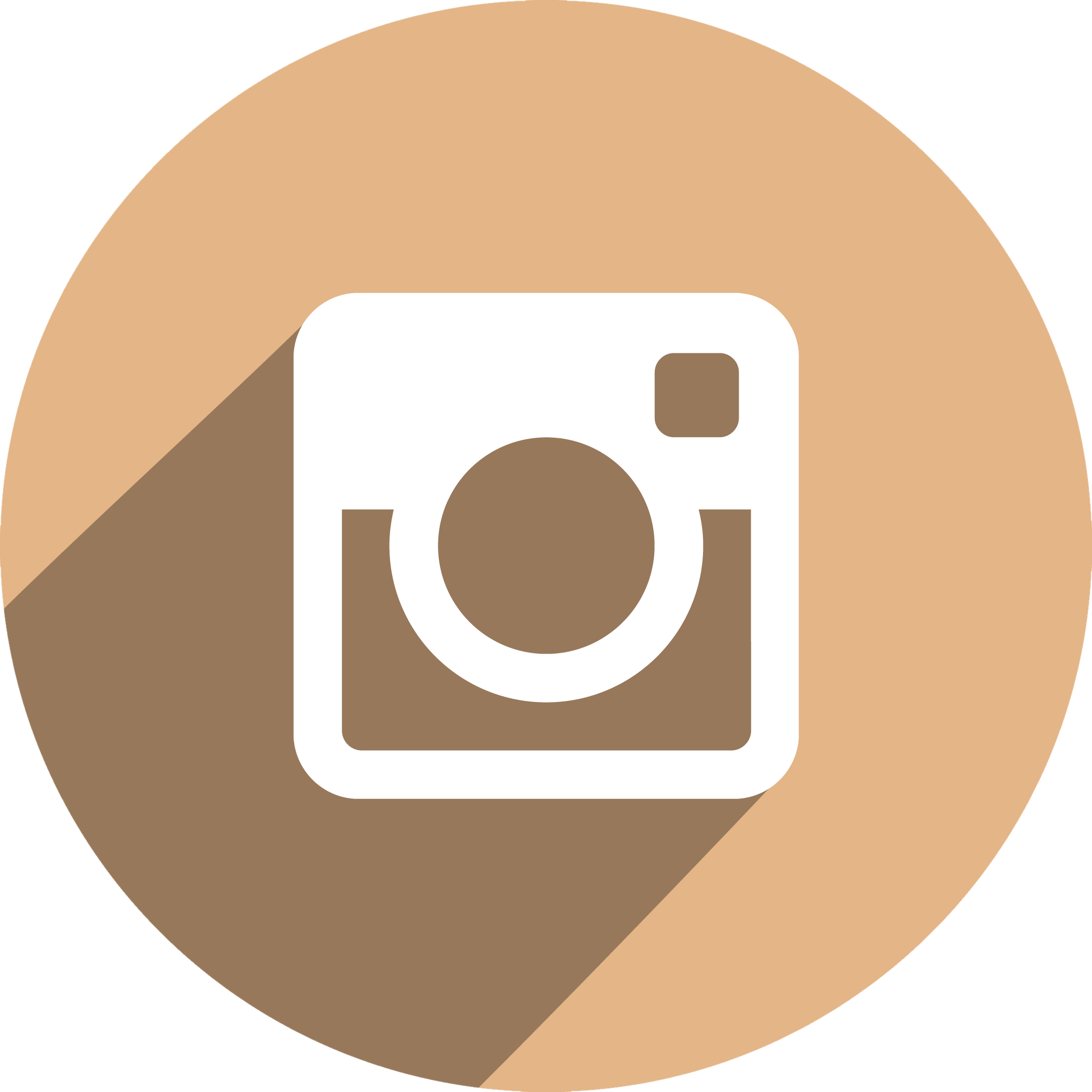 The provisional agreement to establish a free trade zone between the Eurasian Economic Union and Iran can help double Belarus’ exports to the Islamic Republic.

This was declared by Eurasian Economic Commission’s Trade Minister Veronika Nikishina during the annual seminar for heads of Belarusian diplomatic missions and consular institutions, BelTA reported on Tuesday.

“I am convinced that due to its close integration into the EEU, Belarus will be able to maximize its benefits from trade and economic deals. Projections and modeling results suggest that Belarus’ export growth will be among the highest in EEU. The provisional deal that provides for the establishment of the free trade zone with Iran can generate a 101.13% increase in Belarus’ export,” Nikishina said.

Iran and the Eurasian Economic Union are looking to substantially increase bilateral trade, as the two sides signed a three-year provisional agreement on May 17 to set up a free trade zone.
The arrangement is the first step in implementing free trade between Iran and five members of the union. It lowers or abolishes customs duties, setting off a three-year process for a permanent trade agreement.

“The current agreement includes an initial list of goods with lowered or cancelled customs fees upon its enforcement. The agreement covers half of mutual trade,” chairman of EEU economic commission board, Tigran Sargsyan, was quoted as saying.

“Our negotiators have already set a long-haul objective for the next three years to agree a full-fledged accord on a free trade zone,” he added.

According to the official, the temporary agreement stipulates an effective dispute settlement mechanism, including arbitration.